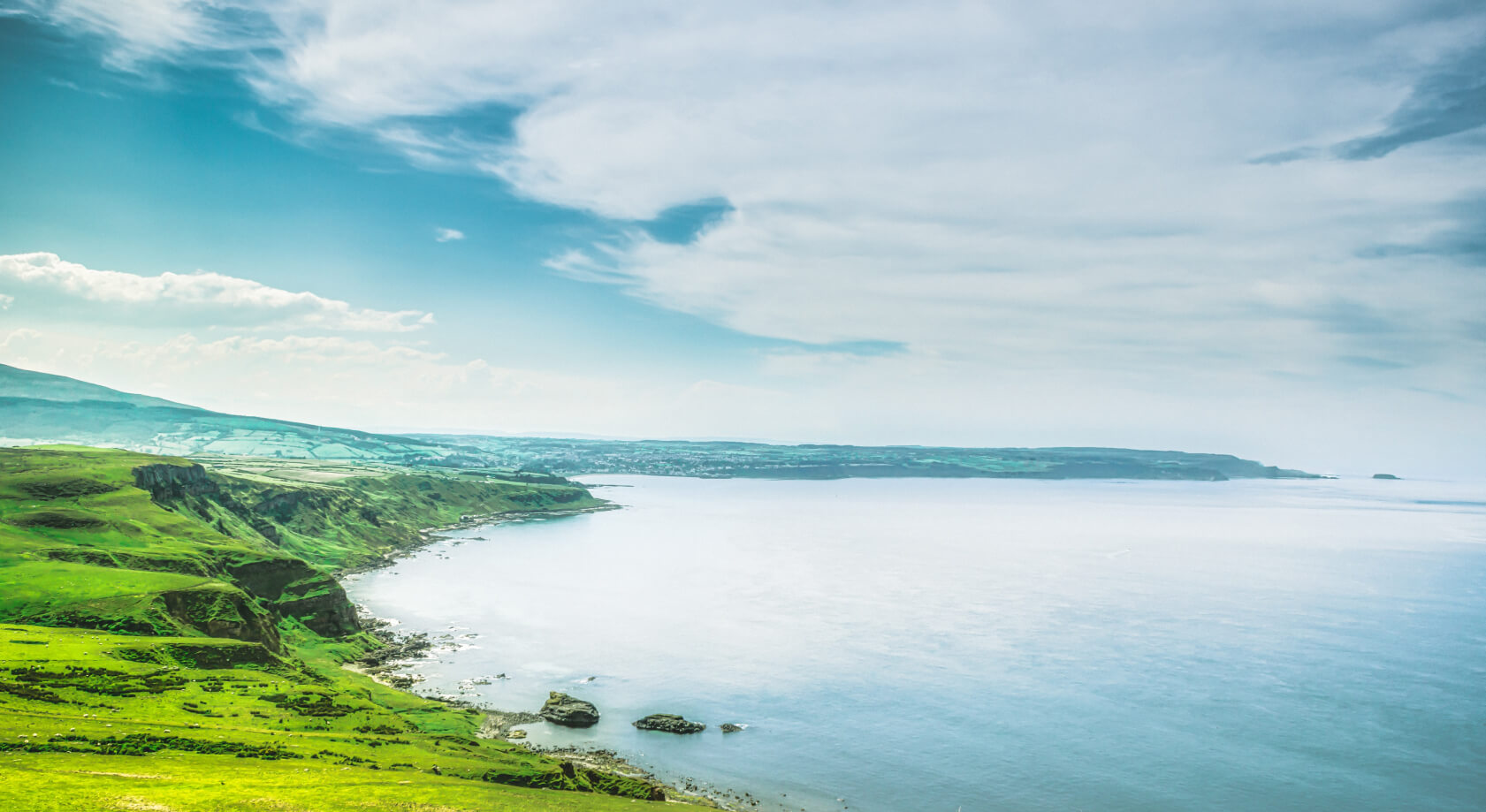 “Long ago, a hound lept the River Roe;
‍With his Brave, he lay rest,
Lucky are those who leap their quest”

limavady - Leap of the Dog 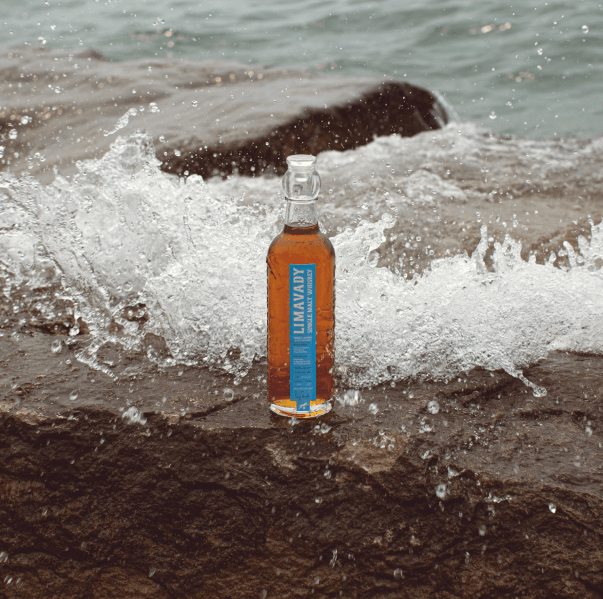 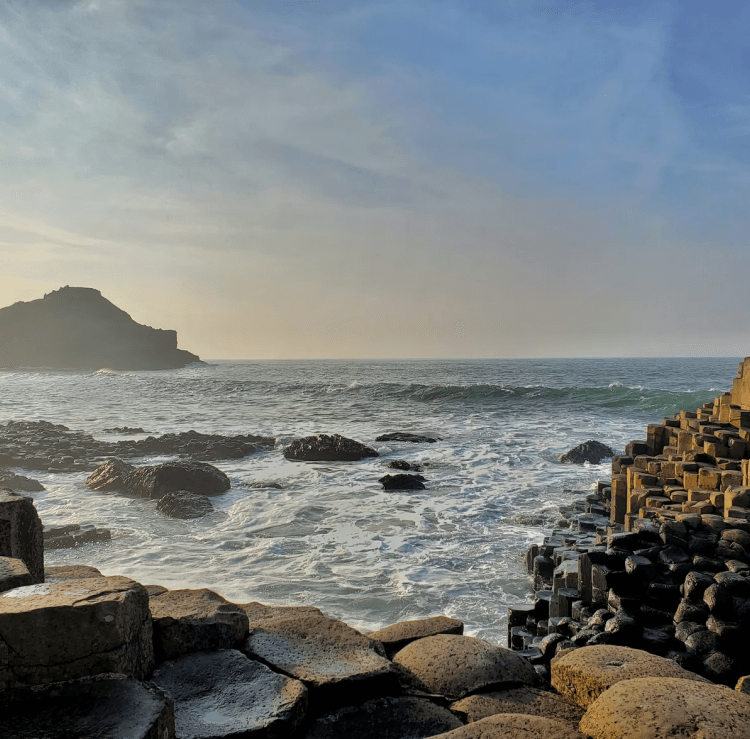 bringing it to whiskey drinkers across the world

From 1750 to the 1910’s, the Limavady Distillery was in the thick of the thriving Irish whiskey industry. It’s signature Single Malt captivated whiskey lovers across the British Empire and beyond.  At its peak, the distillery was producing 1.2 million litres per annum.

Of course, nothing worth having comes easy, and all the best stories have ups and downs. In the 1910s, The Limavady Distillery, like the wider Irish whiskey industry, suffered the loss of its main export markets due to the fallout of world war, civil unrest at home and reduced demand in the US caused by the temperance movement. The distillery was shuttered shortly after.

The years passed. Experience became memory, memory became legend. From that legend sprang an idea, originating in a small bar just outside the market town itself. There, the new Limavady was born.

a few details about Limavady

Limavady Whiskey returns under the banner of the leaping dog, our beloved icon of bravery and goodwill, aiming to capture the hearts, minds and palates of a new generation of craft whiskey enthusiasts.

The leap of the dog legend

Imagine a wide, rushing river, pounding through a lush, green valley. A giant Irish wolfhound bounds through the countryside, Gaelic warriors hot on his hind legs preparing an ambush of the wolfhound’s clan. He reaches the riverbank, desperate to alert his clan on the other side. Raging river in front of him, the loyal hound takes a giant, fearless leap across, his silhouette cast against the rising sun. 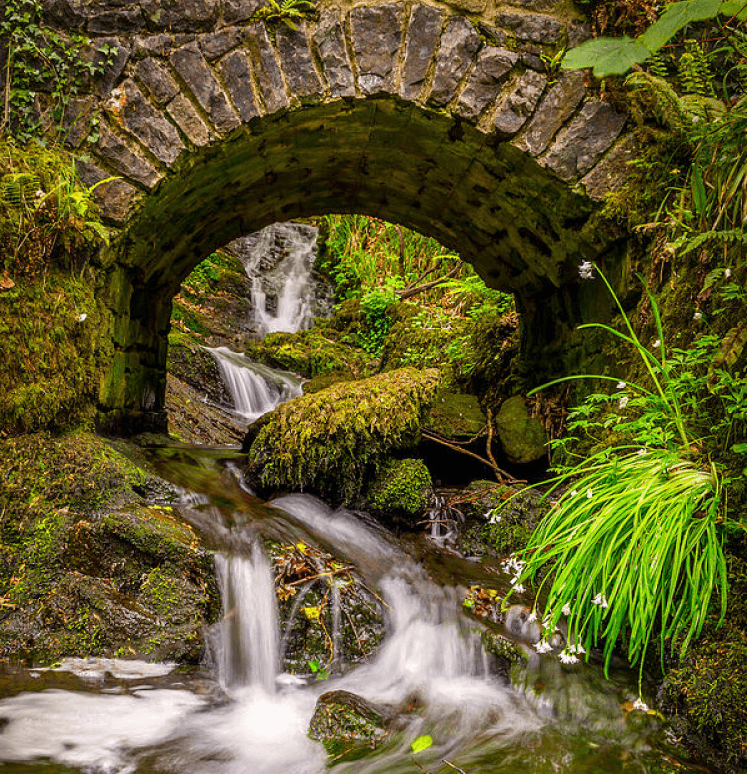 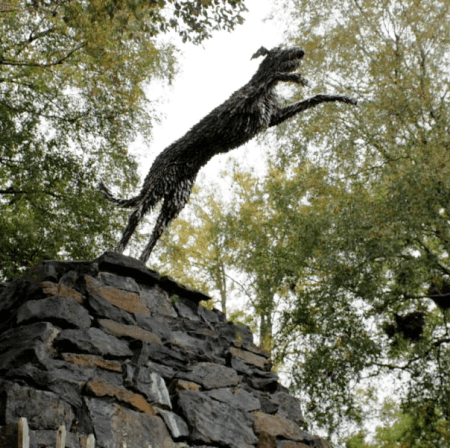 Thank you for taking the leap with us!
Oops! Something went wrong while submitting the form.

Pick up a bottle or two, either online or in person.
Buy now 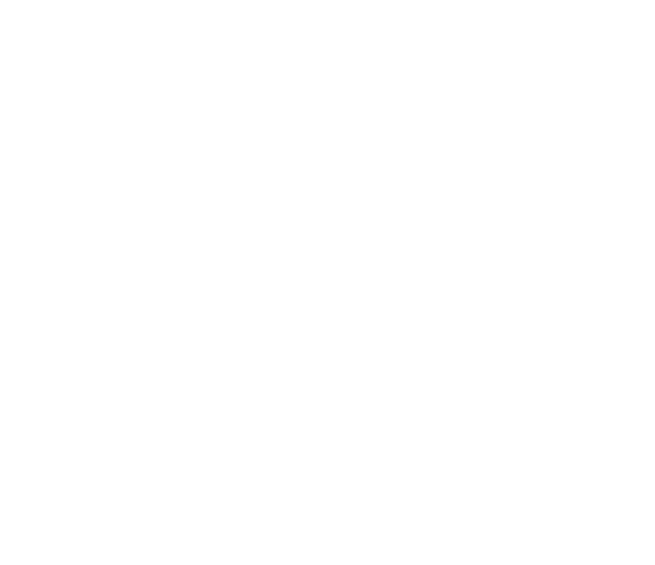 Welcome
are you of legal drinking age?
You must be at least 21 years old to enter.
Yes i am
no i’m not